Video Link: Prophetic Word: Guard your Ear Gates 🛡 Blessings Everyone! I wanted to speak to you guys about just something that we need to be aware of, and most of us are, but some of us need to be reminded. And God is speaking so loud and clear as it relates to the body, […]

Prophetic Revelation: You Will need courage! (Are you ready?) 🗣 A Subpoena is coming to Speak! 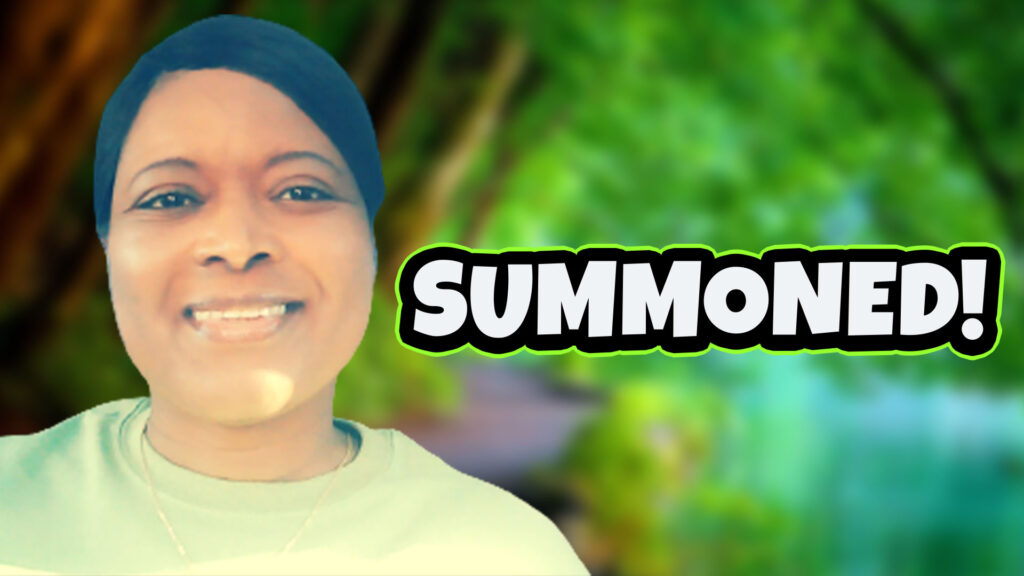 Video link: Prophetic Revelation: You Will need courage! (Are you ready?) 🗣 A Subpoena is coming to Speak! Today, I am releasing a prophetic revelation that I received from the book of Esther. The Lord gave me this chapter a few weeks ago to read and study almost a month ago. Now in the beginning, […]

Urgent Prophetic Revelation: They paid somebody to monitor YOU! 👀 (Feeling apprehensive?) Video Link: Urgent Prophetic Revelation: They paid somebody to monitor YOU! 👀 (Feeling apprehensive?) Glory to Jesus Christ! Guys, this is a prophetic revelation, another one. But this time, this revelation doesn’t come from specifically text, but it comes from a situation that happened in my life a few days ago, and the Lord brought […] Video Link: A hit Dog is gonna Holler! (Prophetic Word: Don’t cast your pearls to swine!) ☝🏾 No response needed! People of God, this is a quick word. I’m releasing this word for many different reasons, but I believe that this is gonna be applicable to at least one person that watches this. It’s kind […] 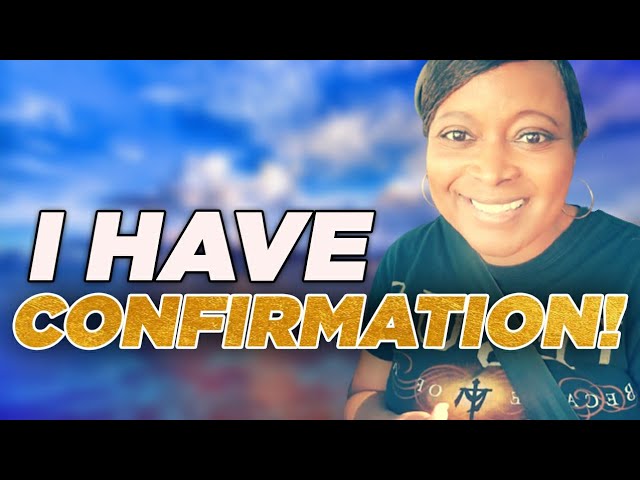 GOD says: Foolishness will not Prosper in 2022! 🙏🏿 A downfall is on the Horizon! Foolishness will not prosper in 2022!

The living God says: Your time has showed up and you waited tolerantly for this! ✅ 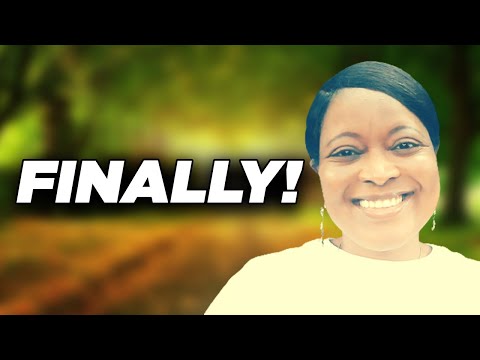 Your time has showed up! 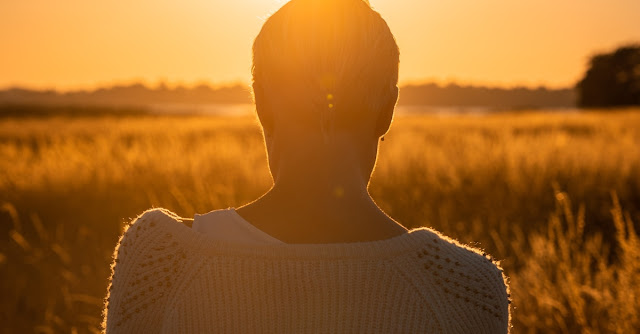 **WARNING FROM GOD** Guys, I just received word from God that it was my final warning to get rid of some stuff! BUT as I was CLEANING OUT what God told me to, I also heard the Spirit of the Lord say: Tell the Church to GET RID OF IT TOO! People of God, the […]