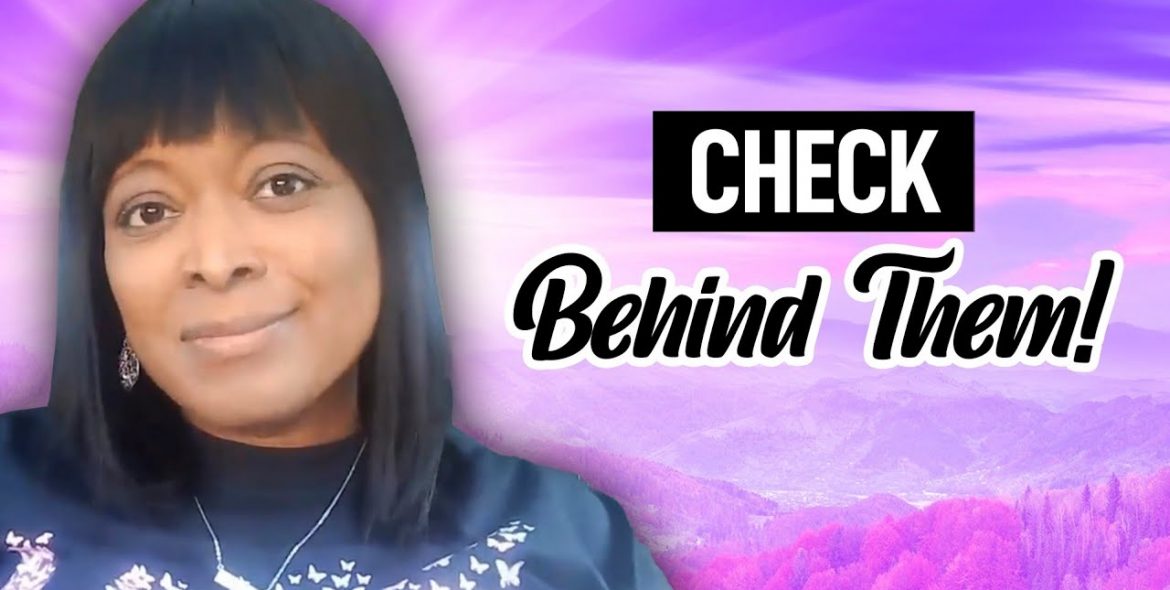 Video Link: Prophetic Warning: STAY WOKE! 🙏🏾 IT does not mean it came from the God of Israel!

Verse 21, not everyone that sayeth unto me, Lord, Lord shall enter into the kingdom of heaven. But he, that doeth the will of my father, which is in heaven. Verse 22, Many will say to me in that day, Lord, Lord, have we not prophesied in thy name and in thy name have cast out devils and, in thy name, done many wonderful works. Verse 23. And then, will I profess unto them I never knew you. Depart from me ye that work iniquity. So the Bible is clear here, people of God, in these verses and teaching us that just because somebody says, Lord, Lord, it doesn’t mean that they are of the spirit of the Lord. Just because they said, God said does not mean that God is speaking to them. It does not mean that God knows who they even are.

Now, guys, I understand that sometimes God will use people to correct you. Sometimes God will use people to rebuke you. We all don’t know everything. We all fall short of the glory of God. None of us are perfect. So if a sister or a brother comes to us in love and brings something to our attention about ourselves, then we should be open to listen.

However, not everybody that comes to you with a rebuke or correction is speaking from the spirit of the Lord. Let me say that again. Not everybody that comes to you and says, Lord, Lord, God said, thus sayeth the Lord told me to tell you is hearing from the Lord. And this is why the Bible tells us in John chapter four verse one. Beloved believe not every spirit, but try the spirits whether they are of God, because many false prophets go out into the world. This is the big wicked agenda that is deceiving many of God’s people in this hour. Why? Because when somebody says, God said, or when somebody says, God told me to tell you, or when somebody says thus sayeth the Lord, people tend to believe it. Because immediately, let’s be honest, there is no way to verify unless you and I take the time to go to God in prayer, unless you and I test the spirit and we wait on God to give us an answer. We wait on God to confirm.

But a lot of us are not doing this people of God. We’re not testing the spirit behind the words that are coming out of people’s mouths. And we’re believing what’s being said because somebody is saying, God said.

Guys, it is almost unbelievable. The great lens that the agents of Satan are willing to go to try and discredit God’s people in the worst ways possible. But we got to know that Satan’s agenda is realer than the air that we breathe. And as a result, people of God, we got to stay woke. We got to stay on guard. We have to stay abreast to the tactics and the devices of the enemy. How do we do that? We get to know God as much as we possibly can through relationships, which is something that we have to keep going on a daily basis.

PrevPreviousProphetic Word: I recently appointed Positions Of Power to the Church says the Lord 🌟 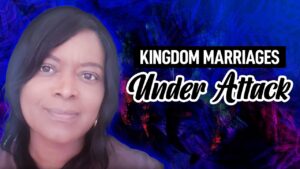 Video link: Prophetic Warning:💍The Spirit of Death attacks on Kingdom Marriages (PLUS: 3 Visions!) Blessings people of God! I hope all is well with you