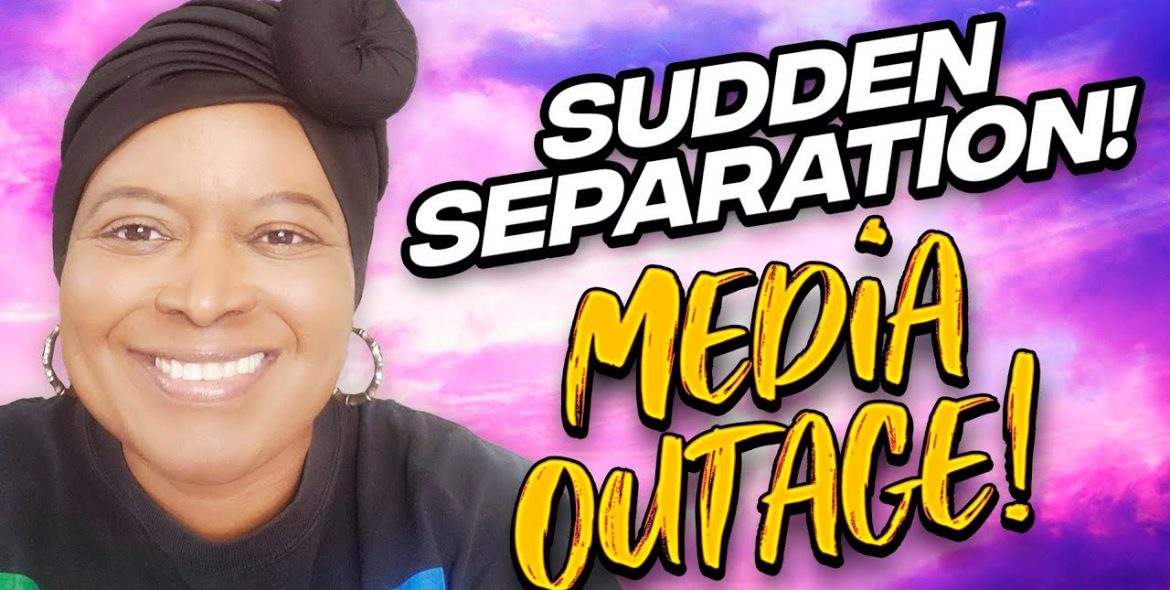 This word is only for God’s people, only for people that are in alignment with the plan, the strategy, the blueprint, and the process that God himself has given you. Many of you have gotten plans, you’ve gotten strategies, God has given you specific instructions on how to do things in regards to your ministry in regards to your business in regards to your family. And this prophetic word is very specific, not only to God’s people but also to those of us that are influencers on social media. Those of us that are conducting our businesses online, our ministries online.

The prophetic word is this.

God is giving a warning in a sense, it’s kind of like a heads up. I believe that this word is gonna come to pass very quickly. I don’t know how soon, but I know that it’s coming. It’s imminent. It’s impending. The Lord has revealed to me and he’s revealed this to me six months ago, but he says, he wants me to share this with you because some of you are gonna be caught off guard. And the reason why you’re gonna be caught off guard is because your discernment in these areas is not picking up on the signs. God is not saying that you can’t discern. God is not saying that you can’t see, and you don’t have the ability to exercise any kind of wisdom. That’s not what he’s saying, but these signs have been so subtle, child of God, that you’ve been passing them off as just being something small, something irrelevant. And so God is using me to speak to you to bring the word that there is going to come a time, any day now, where there is going to be a power outage, there is going to be a blackout on social media. Listen, okay.

Now I’ve released, I think one word about a year ago or so, and I talked to you guys about power outages and blackouts throughout the United States. And God was talking to us about the power grid. And if you haven’t watched that video, please watch it. I’ll put it in the description box below and it should show up on top. But today we’re talking about power outages and blackouts as it relates to social media. The Lord says that it is coming. There was gonna come a time we or some of us are not gonna be able to log onto our platforms. We’re not gonna be able to log on. There’s gonna be circumstances in which some of us may have websites, we may have blogs. We may have electronic books or newspapers that we deal with. And we’re not gonna have the ability to post, not gonna have the ability to share. And even for those of you that are subscribers, those of you that are onlookers, those of you that are following certain social media websites or platforms or if you’re watching TV online, you’re someone that supports someone because of the content that they release via video, via writings, via whatever.

God is saying that you, the demographic of people, God’s people are gonna have a hard time being able to access, those people that you enjoy reading what they write. God is saying it’s gonna be on both sides where the audience and the actual influencers and the writers via social media, I think the internet will be included in that as well. No access. The reason why God is warning us about this, given the prophetic word, is because the Lord says that when the blackout happens when the power outage takes place, it’s gonna cripple some people if they are not prepared. I need to say that again. The Lord says that if you are not prepared, child of God, this blackout, this power outage is going to cripple you via revenue-wise, via audience-wise. Something is gonna be compromised because of the blackout. Something is going to be compromised because of the power outage. Again, the Lord says, this is not for people that are online doing what they wanna do when they wanna do it and for the wrong reasons. But this is for God’s people where the Lord has given you a calling. He has given you a plan. He has given you an assignment to do for him in his kingdom and it happens to be on social media. God says, be prepared for it.

It’s gonna be long enough to cripple some of you that are writing. You have blogs and maybe even some of you that have stores. I hear stores in the spirit. Anything that is media-based, internet-based, God is saying that there are going to be some blackouts. There are going to be some power outages that are gonna be an extended amount of time, enough to cripple businesses, enough to put ministries behind, enough for people’s audiences to disappear. I even see deletions. I see removals, stuff just going away and disappearing. And so God says, he wants you to come to him for the plan. He’s doing this for a reason. He’s using this opportunity to separate the wheat from the tears. So while God is doing this, he’s saying, get prepared. Don’t get caught off guard. He doesn’t want you all to worry. He says, if you come to him, he will give you a plan. He will give you a strategy that is going to protect your business. It’s gonna protect your ministry. It’s gonna protect your blog. It’s gonna protect whatever you got going on online on social media. But you must come to him.

The Lord says that if you try to get past this by yourself, it’s not gonna stand. He says, if you’re running something that’s online or it’s on social media and it didn’t come from him, God says it won’t stand. God says this is the time that if you are a child of God and you are doing something that God has called you to do, not with your own flesh is telling you to do, God’s not talking about those people. God is talking about those that belong to him and you are running ministries, you are running businesses, you’re running blogs, you got some other stuff going on, maybe a store or online store or you’re an influencer in some way, shape or form. And God has called you to this, God is saying to come to him to get your plan. And he will give you what you need to be sustained for the time that the blackout will take place for the time that the power will go out for the time for that glitch because he’s using that opportunity to separate the wheat from the tears. There is a separation that is gonna take place during this time.

PrevPreviousProphetic Word of Warning 🤍 A HEAVY word in my belly! (This Can’t wait until the end of time)
NextOur Monthly Group Meeting for June 2022Next 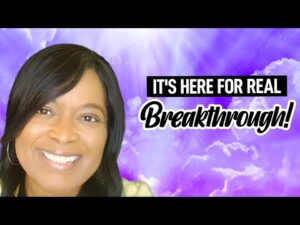 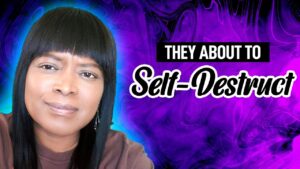 Prophetic Word: The Enemy’s Camp is about 2 Self-Destruct 💥They’re stabbing each other in the Back!

A New Cycle of Exposure and Judgment has Begun!

New Cycle of Exposure and Judgment

People of God, In addition to Gods last 3 prophetic messages, one of the surprises I received this month from God was insight concerning a