Prophetic Warning: All hell is about to break loose and YOU CAN’T HELP them: Except Prayer 🙏🏾 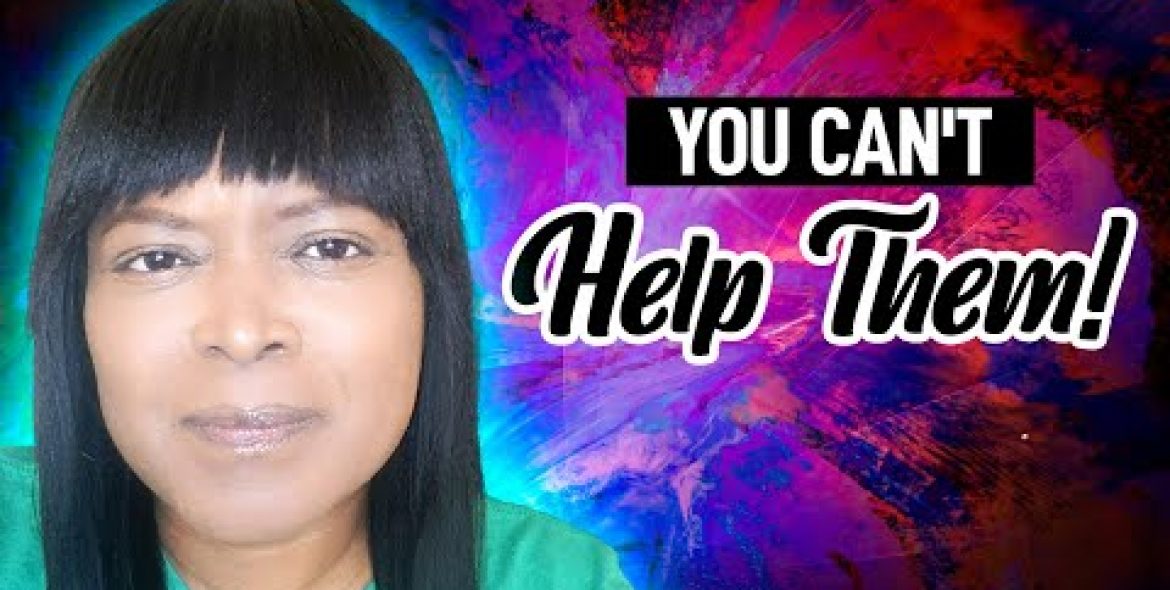 Video Link: Prophetic Warning: All hell is about to break loose and YOU CAN’T HELP them: Except Prayer 🙏🏾

Blessings people of God! I hope all is well with you in the Lord!

I will only be on long enough to release a warning from the Lord today, amen!

Sometime last week God began ministering about this message all the way through today.

I believe this word kind of piggy backs off of last Mondays Message where God told us what His plan was concerning the Bloodline Family witch.

Because this word also concerns those, outside of the family witches that are getting ready to be dealt with as well.

As you all may see, the title of this message is:

Prophetic Warning: All hell is about to break loose and YOU CAN’T HELP them except prayer.

People of God, the Lord is now dealing with those individuals that came against you in plain sight or behind closed doors for an extended amount of time.

God also says that this word is not for every person that watches or listens.

But it is only for 2 groups of people. 1st for those of you that prayed or continued to pray for your enemies wholeheartedly even when it didn’t seem like God was doing anything about them. And the 2nd group are evil doers or your enemies.

So with all that being said, you guys know my stance, Don’t come to me, Go to God concerning this word. I am just the messenger and God instructed me to send you back to Him if you have questions or concerns, amen? It is your responsibility to test the spirit behind this message and I also have a video in the description box below that will help give you some tips on how to approach God concerning this word, okay?

People of God, I also believe that this word happens to be one of those Surprises that God was referring to for the month of July. God previously said that some of us would have a wonderful surprise or surprises and some of us will have surprises that are -not so good.

In the case of this warning there are some people in your life that are far or near that are getting ready to experience all hell breaking loose in their lives.

And Guys at 1st I thought I was hearing God wrong because of the title, all hell breaking loose, right?

But the Lord said no daughter, the title is sufficient. And then God led me to Romans 1:29-32 to show me what he meant.

So before I release Gods warning, He wanted me to 1st read Romans 1:29-32 and I am going to be reading from the Message version of the bible because God says he wants us to really see it in this way!

“Since they didn’t bother to acknowledge God, God quit bothering them and let them run loose. And then all hell broke loose: rampant evil, grabbing and grasping, vicious backstabbing. They made life hell on earth with their envy, wanton killing, bickering, and cheating. Look at them: mean-spirited, venomous, fork-tongued God-bashers. Bullies, swaggerers, insufferable windbags! They keep inventing new ways of wrecking lives. They ditch their parents when they get in the way. Stupid, slimy, cruel, cold-blooded. And it’s not as if they don’t know better. They know perfectly well they’re spitting in God’s face. And they don’t care—worse, they hand out prizes to those who do the worst things best!”

So as we can see, these verses describe the nature and character of the people in your life that God will warn today but also if you look at verse 32, it serves notice that all hell will break loose in their lives by saying:

So that means that the people who are or have been imposing evil on you, well then God will allow evil to return to them.

And as a result, ALL hell will break loose in the lives of those people that are described in the verses, that imposed evil against you.

So People of God with that said, Now I am going to release Gods warning. God says listen because this is a serious matter. He says Hear the Word of the Lord because not only does this warning serve notice for the evil doers But God says he will give His beloved children a strict instruction concerning this matter, okay?

So, this is what the Lord says:

Hearken my voice my children and know that as of today, I the Lord your God am serving notice that I received your prayers and I also received your tears and groaning says the Lord.

I understand that you have encountered opposition, persecution, slander, and other manners of wickedness to a point of growing weary in those areas of your life where I have called you to move, says the Lord.

As my word says in Romans 1:29-32, the rampant evil, the cold blooded, the vicious backstabbers, the envious ones, the cruel, the bickering, the cheaters, the prideful and arrogant, the witches, and the bullies are going to get a taste of their own doings says the Lord.

And as a result of me allowing satan to touch them, all hell will break loose in their lives until the evil doers have a desire to confess their evil doings and repent says the Lord.

And when you see their lives crumbling or in shambles you are not allowed to help them but only pray that I might have mercy on them and extend my hand to help them says the Lord.

Just as many of you have had to endure the attacks from your  enemies so shall they have to endure attacks which are only  coming to them because of their evil deeds says the Lord.

I wish to see no one perish but that all might live forever. Therefore, I will allow your enemy to repent and it will be the only way for them to combat their afflictions, shortcomings, pain, and lack says the Lord.

God says the evil doers hearts have been and are currently being convicted as I speak says the Lord, and now is the time for them to soften their hearts and repent says God.

This warning is not new revelation to the offenders of my people but I have made them aware of their wickedness in the past days says the Lord.

Therefore their process of all hell breaking loose in their lives will stand, and the consequences for their unrepentant sin will continue until they repent says the Lord.

Meanwhile, do as I instruct you to do beloved, pray for those who mistreat you, decree their deliverance, and Keep silent says the Lord.

Again, You might see all hell breaking loose in the lives of those that tried to destroy you from afar but you will not be able to help them why? Because the time has come where I am now answering your prayers says the Lord.

This is my message to all of you that I am speaking of, this day, says the living God.

So that is the word from the Lord people of God!

What a warning. You know  the bible tells us that we should never rejoice in the downfall of the wicked but we should pray for enemies, amen?

And this is true. But we also have a right to rejoice in the Lord that he loves us to a point of avenging us from wrongdoing. We rejoice in the fact that when we allow God to fight our battles, it will be just and we do not have to feel remorseful for what God is doing on our behalf amen?

PrevPreviousMeet my Husband! A short clip of our Charleston Trip on
Next**QUICK NOTE** about scheduling your 1 on 1 with Shaneika!Next