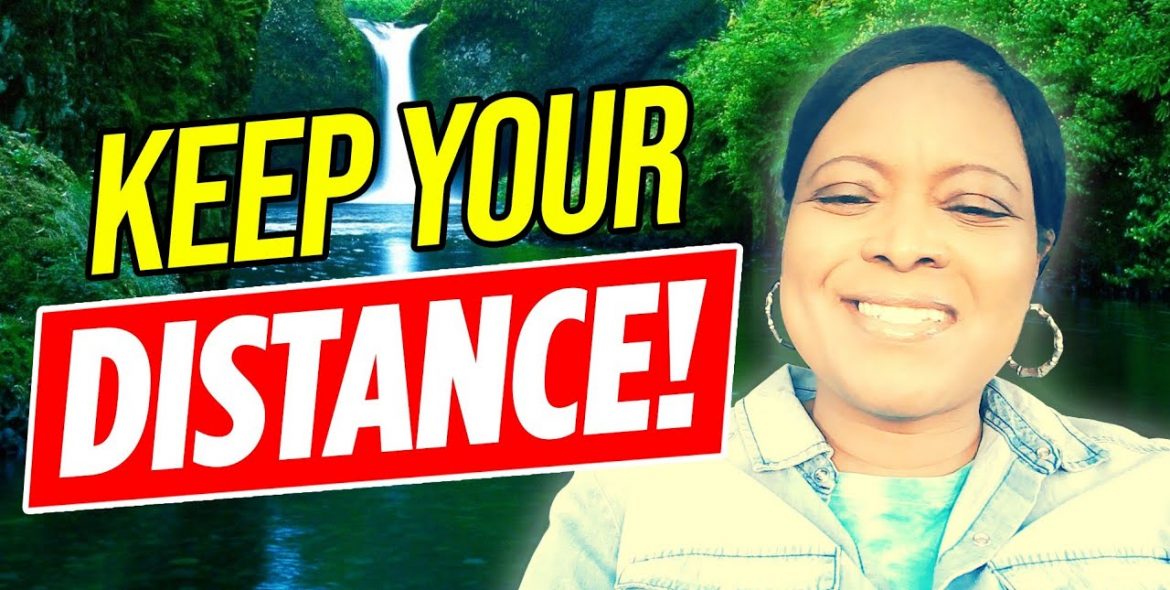 I had a brief vision of 2 people, a man and a women that looked to be friends or coworkers.

They agreed to work together in some kind of warehouse, handling boxes.

While they were handling these boxes, I could see them talking and laughing but I could not hear the conversation.

Then the scene switched, and it was time for them to like this employee reward ceremony. When they arrived, the man and the woman’s names were called to receive their rewards.

Their rewards were inside of boxes that looked e similar to the ones they managed when they worked. But when the man opened the box, there was nothing in their boxes.

The man just laughed and said oh well. But the women had a blank face.

And that was the end of the vision.

With this vision, I started to receive the interpretation within minutes of having it. The first thing I heard in my spirit was the phrase:

Look out and keep your distance.

Then, I was lead to the book of Proverbs 4 where God specifically highlighted verses 14-19.

So guys I want to read these verses to give you the foundation of this word.

14 Enter not into the path of the wicked, and go not in the way of evil men.

16 For they sleep not, except they have done mischief; and their sleep is taken away, unless they cause some to fall.

17 For they eat the bread of wickedness, and drink the wine of violence.

18 But the path of the just is as the shining light, that shineth more and more unto the perfect day.

19 The way of the wicked is as darkness: they know not at what they stumble.

Now, after reading these verses, the Lord said Shaneika, let me tell you what I want to reveal to my children.

Wickedness has a way of masking itself in the people we see as being our friends, church members, family AND as a result, Gods people are reaping the harvest of the wicked.

I have to repeat that:

God said: Wickedness has a way of masking itself in the people we see as being our friends, church members, or family AND as a result, Gods people are reaping the harvest of the wicked.

God said even though the man and woman in my vision were engaging as if they were Brother and Sister in Christ, their spiritual postures were different. God said, the man was wicked, and the woman was a child of God.

Now at this point, I remember asking God, how is it that the man was wicked? What did he do because all I saw in the vision was him laughing and talking?

Then Lord spoke and said, wickedness is not always so evident, via physical actions such as being a mass murderer or setting off a bomb in a city.

But wickedness can also be displayed in more subtle ways, such as gossiping behind someone’s back, telling lies, having a spirit of Pride or arrogance, or being a selfish person.

God said, wickedness is anything that goes against the standards of God, no matter what degree of wickedness it is.

God said, And that is why you were not able to see it in your vision Shaneika, because the man’s wickedness was subtle, it was hidden in plain sight.

And because the woman came into agreement with the man, whom was wicked, she received the same reward as he did.

How do we know this to be true because according to Proverbs 4:14-16, we read it, it says Gods people should not enter the path of the wicked, and go not in the way of evil men because if they do, their sleep will be taken away, unless they cause some to fall.

Keep your distance from the wicked or you will reap the harvest of the wicked.

God says that Holy spirit has already informed you of whether your relationships are approved by God or not.

God says that he has sent warnings concerning certain associations and people in your life.

God says that many of you are entertaining relationships that you should not be in therefore, you are going to see their harvest because you are associated with them.

The Lord says that some of you feel because they are family or have been your friends for a long time, that you are obligated to maintain these relationships.

But God says wickedness is not a prejudice thing and it can dwell in any person, meaning it Doesn’t matter who they are.

God says that Hs children have no idea of what is coming to a select few of people they are associated with.

God says, some of the things that are coming to the wicked, such as destruction, famine, disease, pain, death, and judgment will devastate the Children of God if they have come into agreement with the wicked.

17 Wherefore come out from among them, and be ye separate, saith the Lord, and touch not the unclean thing; and I will receive you.

Praise God, there are no exceptions to Gods command.

Now let me be clear. The righteous are not perfect.

And the bible proves that by saying that we all fall short of the glory of God.

But understand that there is a difference between the righteous and the wicked, even when they fall into sin.

But the path of the just is as the shining light, that shineth more and more unto the perfect day.

This verse addresses the righteous in saying that those who follow God are growing and getting brighter.

This means we aren’t there yet, but there is clear evidence, just as dawn, that we are progressing away from darkness (sin) and into holiness and righteousness.

And If we are real Christians, we will have evidence in our lives. We will commit less and less sin and more righteous and good works through God’s grace. We will be moving closer and closer to Jesus and becoming more and more like him.

But as it relates to the wicked, the bible says in Proverbs 4:19, The way of the wicked is as darkness: they know not at what they stumble.

This verse implies that the wicked are spiritually blind. They sin because they are children of the devil, and they stay blind because they’ve made the choice to continue to practice sin.

Which is the opposite of the righteous. Praise God!

So the word of the Lord in short is:

Keep your distance from the wicked or you will reap the harvest of the wicked, okay?

So that is the word from God.

Honoring God with My Clothing Choices

We’re well into the second week of entering the New Year, and we may have, at the beginning of the New Year, recommitted ourselves to 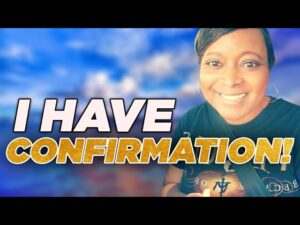