Imposters will be removed ⬇️ (Prophetic Warning: Do Not Hold Back. God is weaning out Imposters!) 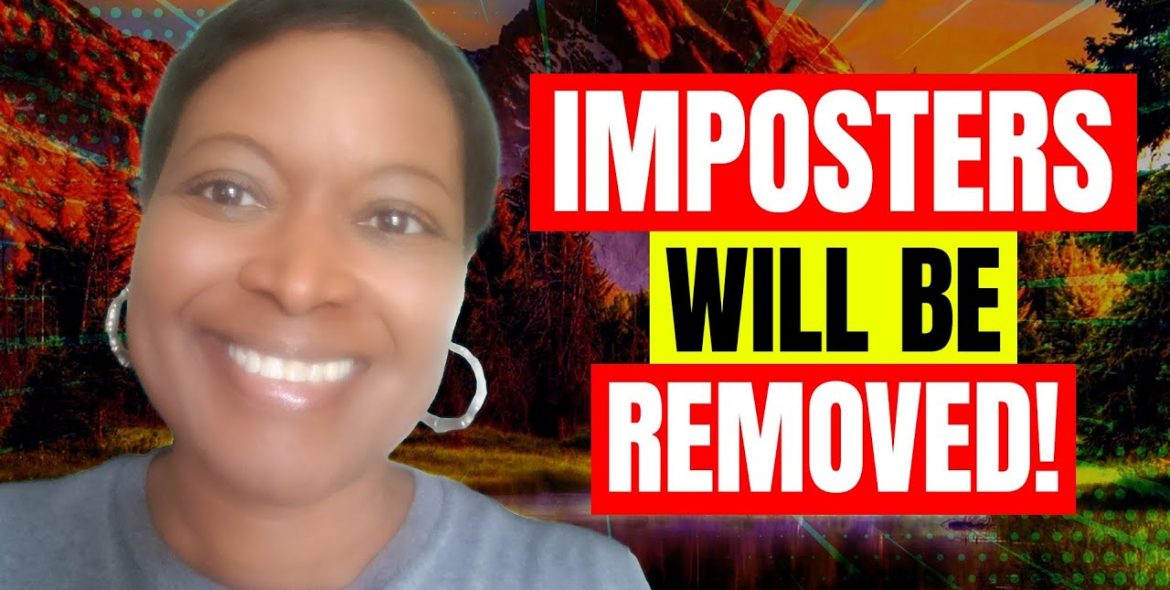 Video Link: Imposters will be removed ⬇️ (Prophetic Warning: Do Not Hold Back. God is weaning out Imposters!)

Today I have a message for the Prophets, Teachers, and all other Ministers of Jesus Christ.

I have to be honest yall. I did not want to speak this message because it feels like God is throwing me out to the wolves. I just know people are gonna try to come against me.

But I also know that my calling as a messenger of the Lord will always attract anger from any agent of Satan and that people getting mad comes with the territory, amen? But I’m ok with that?

And with that said, I encourage all of you to have this mindset as well. To continue to carry your crosses as you are obedient to what God tells you to do, Okay? Because your reward is with God, not man. Hallelujah!

So before I give you Gods Word Guys, I want to remind you of my stance in the Kingdom which is what? I am no better than you and I am a servant just like you.

Also, I am not here to judge or condemn anyone because I do not have the right or authority to do that. I am just speaking Gods message out of obedience to Him, okay?

Finally, Test the Spirit with every word that is spoken by me or anyone that says they are speaking on behalf of God, amen?

First ,I’m going to give you some insights concerning this word and then I am going to read Gods written word of warning at the end.

God says: To all you Prophets. Teachers and Ministers, I am weaning out the Imposters in my Kingdom that refuse to speak the truth.

God says that His leaders and ministers in the church are holding back the truth.

Because they are concerned about being liked by others, they are worried about losing their members or followers, or they are fearful of losing tithes, offerings, come on God. Cash apps and PayPal.

To all you Prophets. Teachers and Ministers, I am weaning out the Imposters in my Kingdom that refuse to speak the truth.

What is an imposter?

An imposter is someone that pretends to have someone’s best interest but really they are only present to deceive another for some kind of gain.

God says that His leaders and Ministers in the church are holding back the truth because they are concerned about being liked by others, they are worried about losing their members or followers, or they are fearful of losing tithes, cash apps, and PayPal.

God says that some of His ministers are postponing or omitting the hard words such as correction, addressing sin, or teaching on the topics of heaven or hell so that no one gets offended.

The Lord says repeat that for those that didn’t hear it.

God says that some of His ministers are postponing or omitting the hard words such as correction, addressing sin, or teaching on the topics of heaven or hell so that no one gets offended.

So, I asked God 2 questions to bring more insight to this warning.

My 1st question to God was why are the prophets, teachers and servants of the Lord doing this?

And as a result of this, God is not pleased, and He is weaning out the imposters from His Kingdom.

God says that His Prophets, Teachers and Ministers are supposed to proclaim the Gospel and to teach, preach, or speak the truth about holiness no matter how it may be received. No matter whether people want to hear it or not.

Because this is a mandate that has been given to all believers of Jesus Christ.

Because if we go to book of Isaiah 58:1, It says “Cry aloud, spare not, lift up thy voice like a trumpet, and shew my people their transgression, and the house of Jacob their sins.

What does this verse mean people of God?

The word says in Isaiah, cry aloud and spare not and shew my people their transgressions and sins.

To all that have positions in my kingdom as ministers of your Lord Jesus  Christ, it is not wise to be ignorant to Satan’s devices that help you think that it is better for you to withhold the truth.

Because in actuality, when you withhold my gospel from my sheep, their blood is on your hands and as a result, I will hold you accountable, says the Lord.

And as my word promises, I will punish any person that leads my people to the slaughter. I will punish you leaders and ministers according to the posture of your hearts when you refused to teach my gospel of truth to my sheep, says the Lord.

Prophets, Teachers, and Ministers here the word of the Lord, proclaiming and teaching my gospel comes with persecution and rejection from people and you will be hated by many because of me says the Lord.

Ministers, if you are liked by everyone, then you also reject me because even when I the Lord your God am speaking, the people reject me too.

But no matter what the people say or feel, you are still required to open up your mouths and speak the truth because it is my truth that will set my people free, says Lord.

How will the truth of my gospel set the people free says the Lord?

But Instead, some of you are choosing to speak words that stretch the truth that, that bend the truth, and saying words of peace, out of season, and when there is no peace, says the Lord (Jeremiah 6:14)

I am removing all that that speak with the intent of getting fame instead of bringing glory to me. And I am replacing the prophets, the teachers and the ministers that refuse to speak my Gospel of truth with my remnant, the ones that I am raising up now, says the Lord.

Hear me and hear me well. Repent and do not hold back my truth because if you do, I will replace you with someone who has courage in me to speak my gospel to the ends of the earth, says the Lord.

And as far as what I will do with you. It will be the same as my parable of the fig tree to which I cursed the fig tree because it bared no fruit. But instead the tree, by my command was desolate and barren and therefore afflicted, says the Lord.

My dear beloved servants, I am warning you that it is not enough to give my sheep words that sound good. But it is much more important that you speak, that you teach, and that you preach the truth which always bares good fruit. It is important that you strive to make my sheep ready for the day that I will bring them unto myself, says the Lord.

As my son Paul iterated, Woe unto me if I preach not the gospel and I the Lord your God also say, woe unto my prophets, woe unto my teachers and woe unto my ministers that do not preach my gospel, says the Lord (1 Corinthians 9:16).

Because I am in the process of removing all you imposters from my Kingdom and I am replacing you with my remnant that faithfully say to me “here I am Lord, send me”.

Remember, you are all mandated to minister the gospel no matter what position you hold in my Kingdom. Therefore, take heed to my warning this day, repent and do not hold back my truth, says the living God.

PrevPrevious** MOVE IN SILENCE **
Next** WHATEVER IS COMING, WILL COME **Next 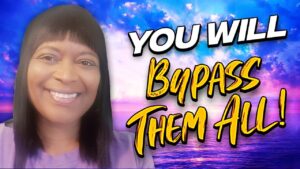 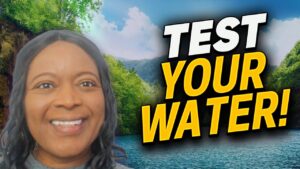